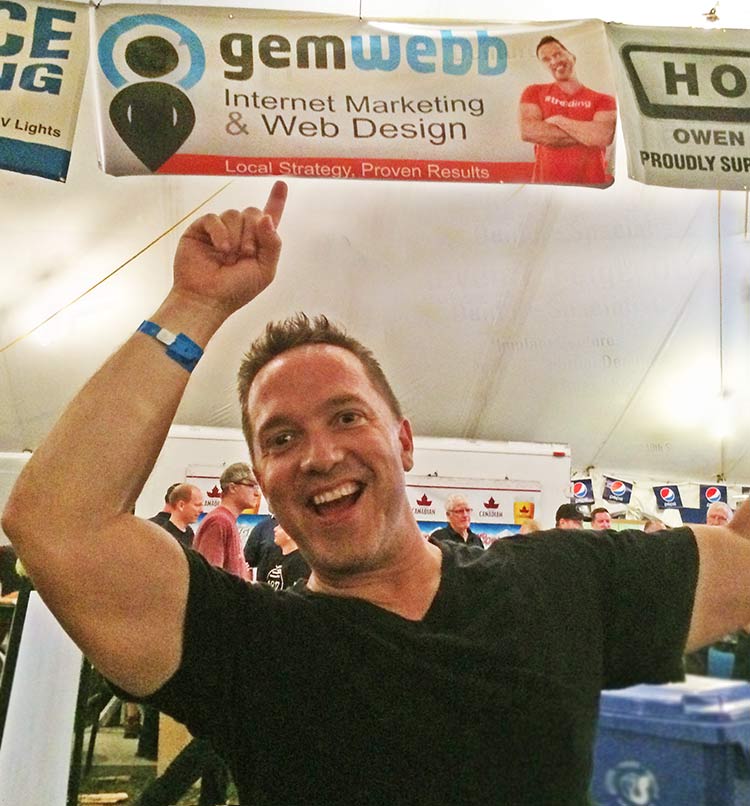 Why did we choose this local fishing event to sponsor?

The Sydenham Sportsman’s Association attracts tens of thousands of visitors to the municipality of Owen Sound with a week-long fishing derby. The popularity of this annual event contributes a positive economic impact for local businesses of the historical harbour-side community of 21,000. The Sydenham Sportsman’s Association is a group of volunteer conservationists that are actively involved with many fisheries, raising up to half a million salmonids each year, and other important wildlife projects.  A volunteer organization that is dedicated to the future of our natural resources is a noble one worthy of support.  Special thanks to Donna Henry of Country93 for sharing this photo with us.)